Made with Adobe Photoshop, Adobe Flash, and DP Animation Maker.
DYNAMICS:
*Skull has a smokey/ghostly effect.
*Scarf is waving.
*Embers and debris.
*Soldier moving up & down because he’s breathing, or he’s on the water, or whatever. I just didn’t want him to be still

His face and hat are 3 pieces. Very subtle movement.
Icons made to resemble the skull’s texture.
2 custom sounds:
> optionmenu (sniper rifle shot)
> system_ok (gun cocked).
UPDATE!
*Added “The Ghosts Are Real” carved in the wall behind the soldier.
*Home row icons received a touch up.
*A bit more movement in the hat (just a bit).
*Other minor changes to the background and message bubble.
Shout out to THE_P12EDATOR for the smokey/ghostly skull and soldier movement ideas
Download Here 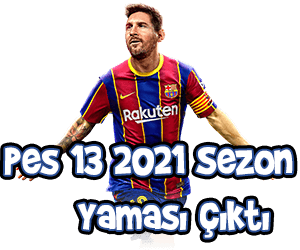 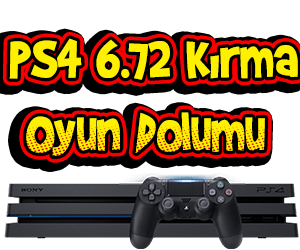 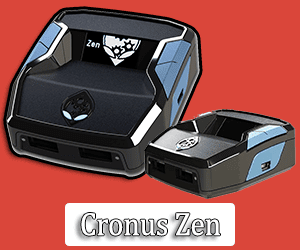